No items found.
BAck To store
Product is not available in this quantity.
Muffenspleissungen

Thank you! Your submission has been received!
Oops! Something went wrong while submitting the form. 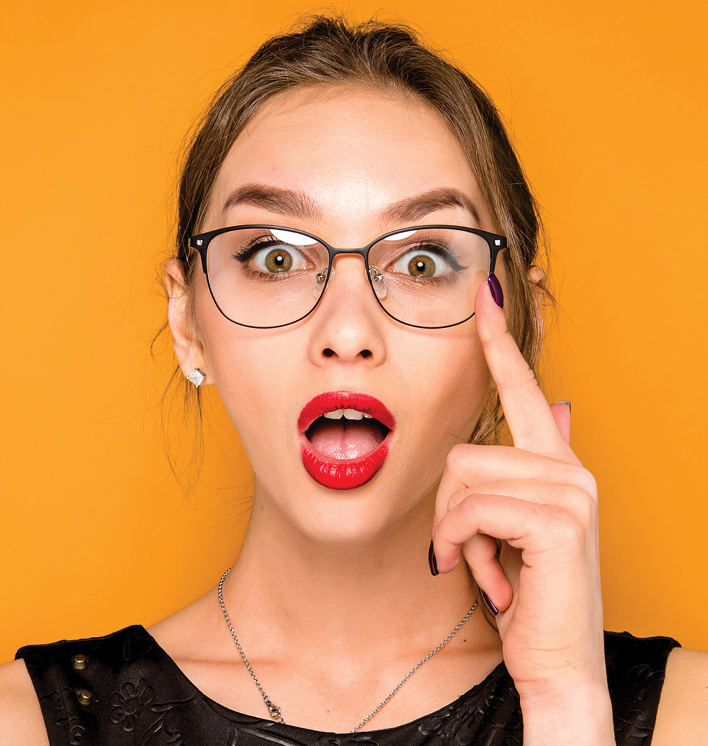 To design is much more than simply to assemble, to order, or even to edit: it is to add value and meaning, to illuminate, to simplify, to clarify, to modify, to dignify, to dramatize, to persuade, and perhaps even to amuse. To design is to transform prose into poetry.

I was selling stuff probably since I could remember, like 6 or 7 years old. I was always out there helping my mom and dad sell watches, glasses, CDs, DVDs, stuff like that. Whatever we could put our hands on. I did it until I was around 17. But I was just doing it because I had to. There was no other option. Blow the dust off the clock. Your watches are behind the times. Throw open the heavy curtains which are so dear to you - you do not even suspect that the day has already dawned outside.

I have a large watch collection, and classic watches are especially important to me. I had a silver Rolex, and I actually gave it to my little brother. He wears it every day. He's an actor, so whenever he goes to an audition, he can look down, see it, and it gives him confidence. It was a great thing to pass on.

When we are fearful and worried all the time, we are living as if we don't believe that we have a strong and able Shepherd who is tenderhearted toward us, who only leads us to good places, who protects us and lovingly watches over us.

Ever since the end of Medieval feudalism, and the writings of John Locke, we have understood the importance of being able to buy and sell one's own property, including books and watches, both for reasons of economics and liberty. I have one of those Garmin watches, and I'm OCD about downloading my runs no matter where I go. I used it on an 18-mile run in Paris, a 12-miler in the mountains of Montana, a couple of runs in the Bahamas. Wherever I am, I try to run. That's what's so great about it.

There's such a wide demographic who watches the WWE. And everybody's into something different.

I think that just because the show is titled 'Awkward Black Girl' and it is a predominantly black cast doesn't mean that you shouldn't be able to relate to these people. We're all human beings. We all essentially go through the same things when it comes down to it, so I don't I think that should limit who watches it.

I think that just because the show is titled 'Awkward Black Girl' and it is a predominantly black cast doesn't mean that you shouldn't be able to relate to these people. We're all human beings. We all essentially go through the same things when it comes down to it, so I don't I think that should limit who watches it.

Now we live in this DVD, iTunes, Hulu age, and show creators and networks are realizing that and letting shows develop on those terms rather than 'We gotta just punch it week to week, man.' Now they're like, 'What will happen if someone watches the entire show?'

Now that I have a daughter, I've been thinking about how I'll define beauty to her. I watched a video of Kendall when she was three, and she was putting on makeup. I don't know how I feel about that. But my daughter already watches me do it. When do you let them start wearing it? I don't know yet.

View more of our